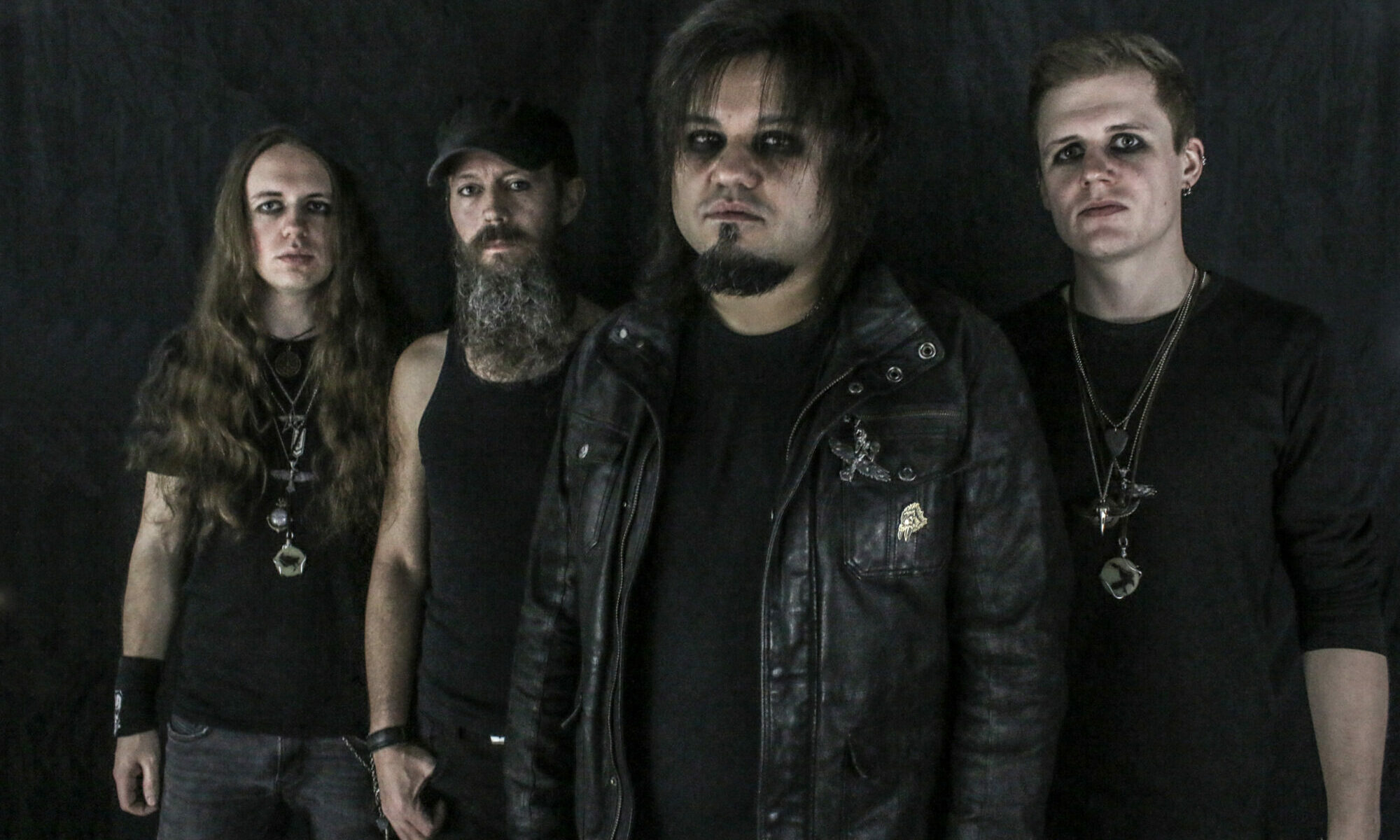 In the fall of 2015, four musicians who shared a common vision came together in Donaueschingen in the southwest of Baden-Württemberg. Their love for authentic and honest hard rock created a bond that first found itself on a recording in October 2016. Under the label SCREAM (TopX Music) SCARCROW released their first EP “A Murder Of Crows”.
Subsequently, SCARCROW found themselves on stages, in their home country, but also throughout Germany and abroad. Characteristic for the quartet are coordinated outfits, which make the stage set uniform and give a visual expression to the lyrical ghost train ride of their lyrics. In their free time, SCARCROW devoted themselves to new song material, which is finally fully matured and elaborated in 2019 and can be found on the first full-fledged album.
The debut album “Beyond The Black Rainbow” thus picks up the trademarks of the EP, but adds a whole notch of quality and catchiness. Especially frontman Damon Fry, who already has a unique charisma on stage, breathes life into the songs with his charismatic voice. The lyrics are characterized by dark, mystical stories, in which, however, a certain wink may not be missing.
At the turn of the year 2019/2020, the band also faced a line-up change. Tommy Hauser took over for the previous drummer Tobias Wehrle. In order to use the concert-free time during the Corona pandemic creatively, they dedicated themselves to new song material and went into the studio with it at the end of 2020.
Welcome to “The Plague Parade”! Inspired by current world events and with newfound toughness, the four crows of the apocalypse definitely reinvent themselves on their second album, without, however, leaving out their musical trademarks. “The Plague Parade” delivers the soundtrack to the end of all days and yet is a new beginning, which is already impatiently pawing in the starting blocks. During the calm before the storm, Scarcrow are now preparing to let the beast off the chain and return to where they belong, on the stages of this world.

THE SHOW MUST GO ON!